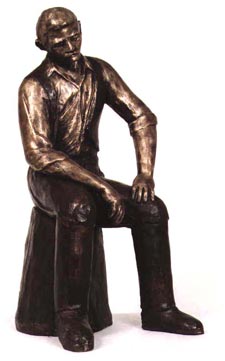 We’re having a bit of a disagreement in the office about the meaning of the word “several”. Since such a vague term is only meaningful based on what the population thinks of it, I thought it best to put it up for a vote.

Without looking it up, please answer the question on the right.

92 comments on “Interpretation of “Several””. Leave your own?