There’s no better place to be on the first weekend in August than Seattle. Not only is the weather a spectacular 80 degrees and breezy, but it’s also Seafair weekend… a city-wide celebration involving hydroplane races, thousands of boats on Lake Washington, and one of the greatest airshows you’ll ever see, courtesy of the Blue Angels.

This year I managed to stay coherent enough out on the Lake to snap some nice shots of the Boys in Blue and even shoot a bit of video. This little Casio EX-Z750 continues to amaze me. The video quality is stellar, especially for something that fits in your shirt pocket. As planes pass over your head at near Mach 1, you tend to shake a little bit, so some anti-shake technology would be nice, but hey, I can’t complain.

Below is a slideshow of 10 photos from the airshow:

And here’s a 4-minute chunk of video from the show. The video in its original form is about twice the pixel size and quite a bit higher quality, but I wanted to get the clip down to about 20 megs so I downsampled and converted to Flash: 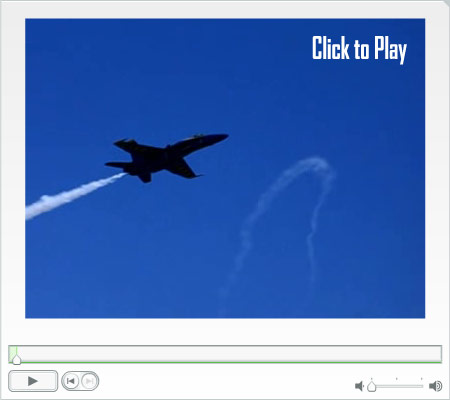 43 comments on “The Blue Angels: Universally Awesome”. Leave your own?